How to Get a Public Performance License for Your DJ Business

By Next Insurance Staff
Aug 20, 2018 min read
Being a DJ can be a dream job for music-lovers, and some people even do it for fun before going pro. But when you make the switch from hobbyist to professional, there are some new things you’ll have to consider. You don’t need any formal training or credentials to declare yourself a DJ, but you’ll have to start thinking about all the things that other business owners have to take into account such as finances, marketing, and licenses. One of the most important aspects of your business is a public performance license.

What is a Public Performance License?

As a private music lover, you already know that music is copyrighted material and you have to pay for it. But once it’s part of your business, music licensing becomes more complicated. For example, you’ll need a different license to play music in public than you would to record a cover of a song or use it in a commercial or professional presentation. So even if you’ve paid for all your music (as opposed to downloading it illegally), you’ll need to license it in order to use it for an event or in a public venue.

Do I Really Need to Get a Performance License?

In the vast majority of cases, taking care of this public music license is not the DJ’s responsibility. The venue where you’re performing should take care of getting a license and they should not shift this responsibility to you. However, you may want to help out, particularly in venues that don’t usually host musical events. Even though it’s not your job, whether or not the public performance license is taken care of can have very high stakes for you, so make sure it gets done right. Performing music publicly without a license is illegal and can cost you thousands of dollars in fines, not to mention your career as a DJ. It is just one of a number of licenses you may need. Although a specialized DJ license is not required in most places, you will need a regular local business license and you will need legal copies of any software you want to use. Meticulous attention to licensing and local regulations is just one of the ways to reduce the risks of starting a new business. Others range from business insurance, including specialized DJ insurance, to smart financial planning. 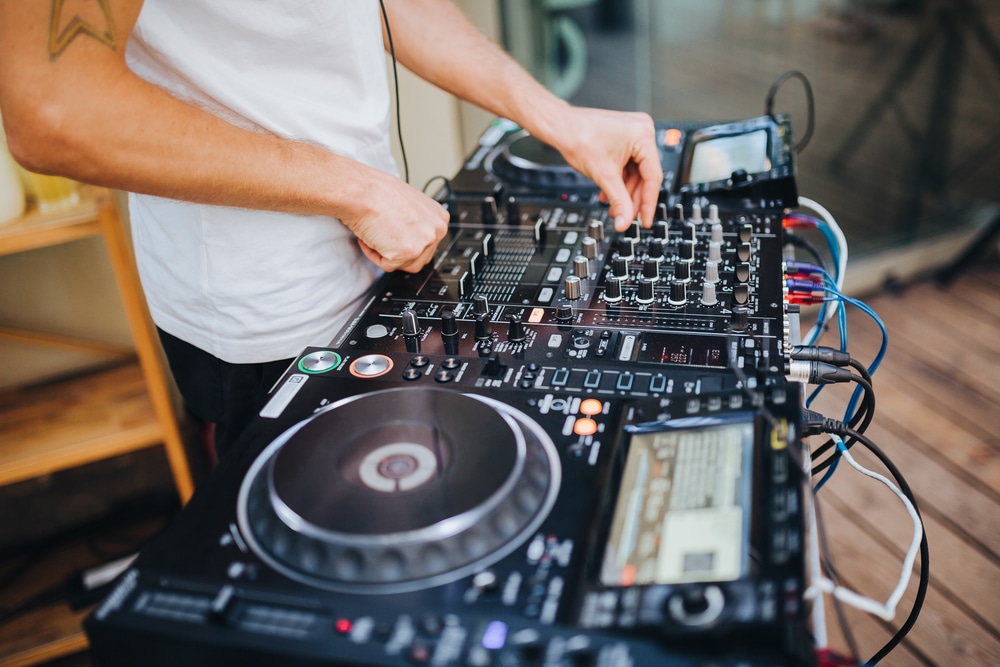 So How Do I Get a Public Performance License?

Getting a music license for a small business is a bit more complicated than it appears at first. Performing rights licenses are issued by a number of companies, the largest of which are ASCAP (American Society of Composers, Authors, and Publishers), BMI (Broadcast Music Incorporated), and SESAC. Each of these companies manages music performance rights for millions of songs. If you wanted to include a song in a video you were making, it might make sense to license just one song at a time but as a DJ, you should get a broader license that allows you to play around with your set. Exactly which license you get will depend on the kind of venues you’re playing, which will affect the public performance license cost. The first step to get a public performance license is to get in touch with each of the licensing organizations mentioned above. They will be able to help you identify exactly which licensing arrangement is best for you, based on the kinds of events where you will be performing. Then you will have to download and fill out forms and send them back to the organization for approval.

How Much Will Public Performance License Cost?

The cost of a public performance license can vary widely. There are a number of factors that come into play, mostly dependent on the venue. Each licensing company has a list of venue types ranging from restaurants to concert halls to churches to skating rinks. Each of those categories gets broken down even further by the number of people the venue holds. The public performance license for a birthday party in a restaurant with 50 people will have a different cost than the license for a nightclub with 300 people which will have a different fee than a license for a city event in a big park or amphitheater that holds a few thousand people. The best way to get the information you need about your public performance license is to start the process. If you make sure to do everything by the book and get all the right paperwork, you can party with peace of mind.

By Next Insurance Staff
DID YOU KNOW?
You can get covered for less than $3 a day. Get insured online in minutes.
Check Prices
More In DJ VIEW ALL

DJ
How to Get a DJ Business License: Your Guide
DJ
Become a Successful DJ: Your Guide
DID YOU KNOW?
You can get covered for less than $3 a day. Get insured online in minutes.
Check Prices
© 2021 Next Insurance, Inc.
Terms of Use Privacy Policy Licenses 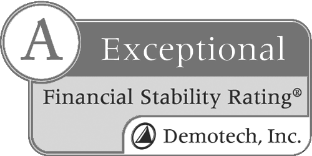